If you were to take apart a traditional vehicle powered by an internal combustion engine, and take apart a battery electric vehicle, you'd notice that even though they serve the same purposes, the two are vastly different in their approach to transportation.

First lets start with a few things that you won't find in an electric vehicle. 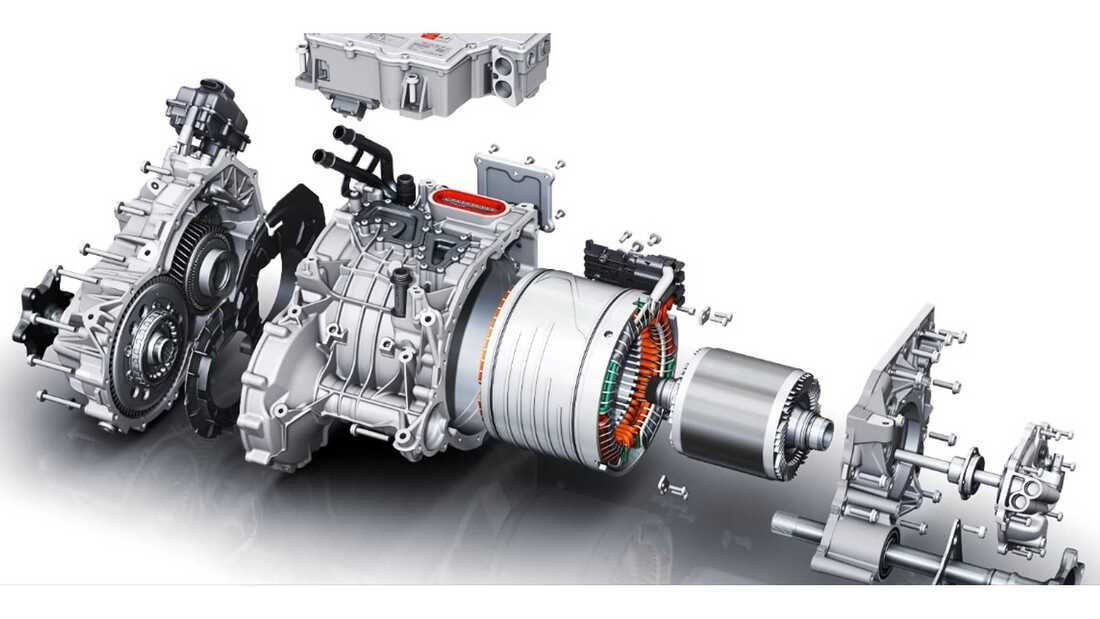 Now, to what components make an EV work 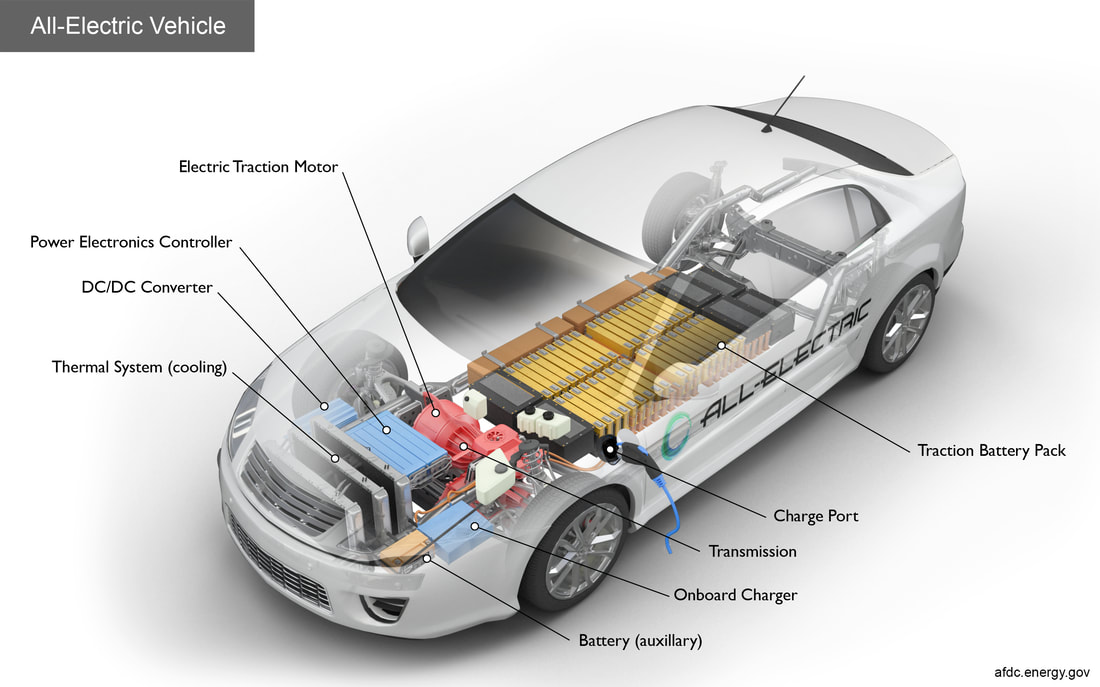 Image Credit: U.S. Department of Energy, ​Alternative Fuels Data Center
Other components that are included in EVs that help them operate are:
Have a question you'd like to ask us? Just click the button below to send us an email:
Email Us
Copyright 2022, EV Resource, LLC